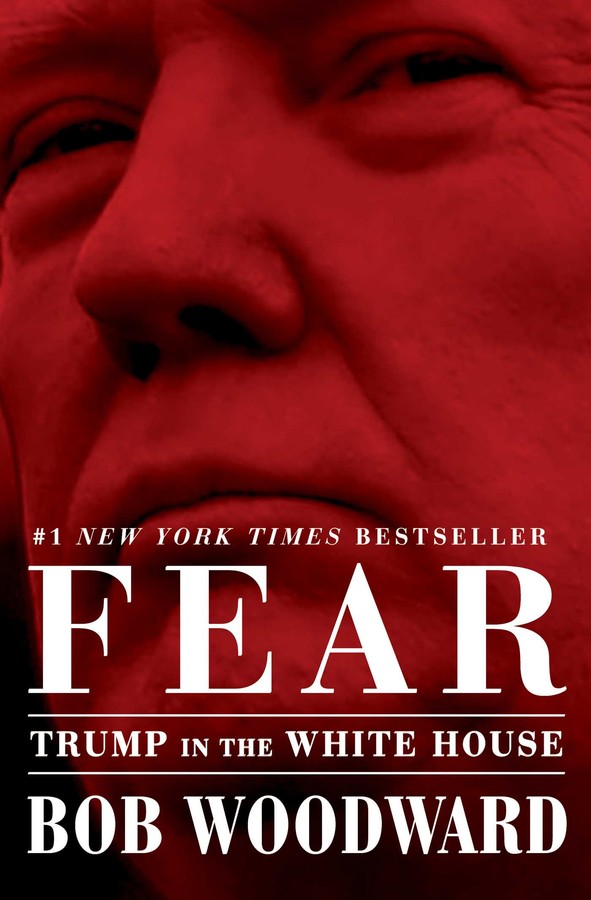 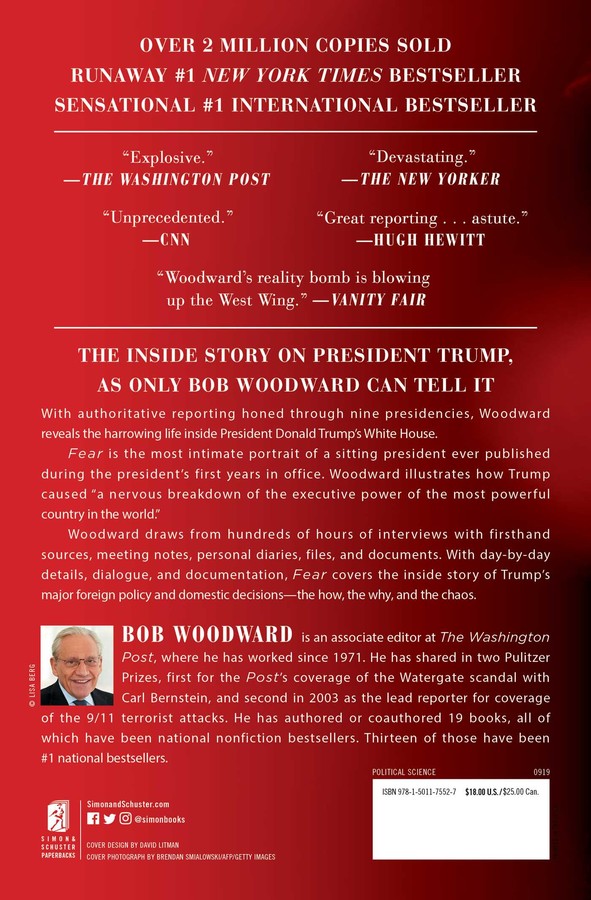 Trump in the White House

Trump in the White House