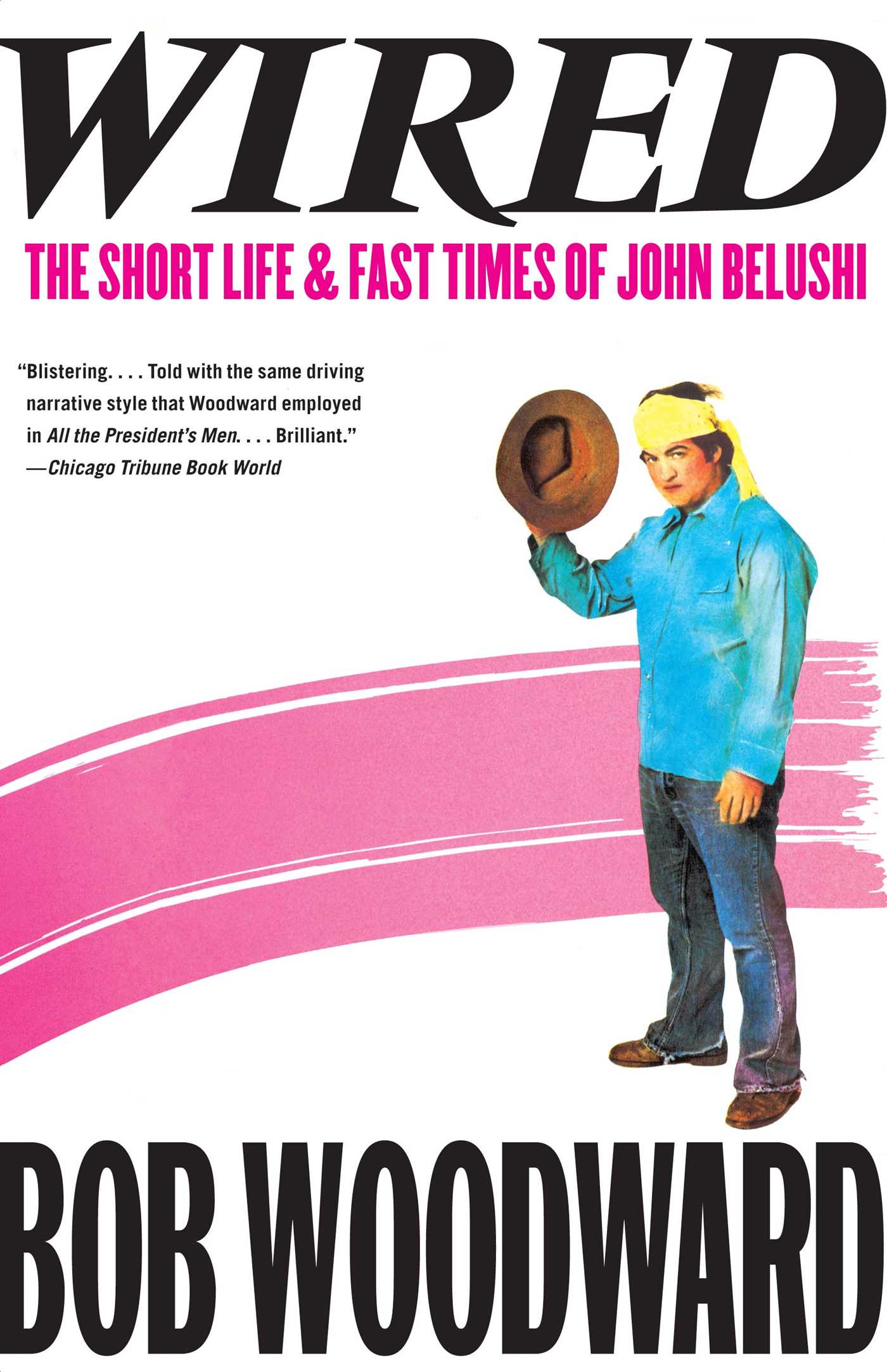 This reissue of Bob Woodword’s classic book about John Belushi—one of the most interesting performers and personalities in show business history—“is told with the same narrative style that Woodward employed so effectively in All the President’s Men and The Final Days” (Chicago Tribune).

John Belushi was found dead of a drug overdose March 5, 1982, in a seedy hotel bungalow off Sunset Boulevard in Hollywood. Belushi’s death was the beginning of a trail that led Washington Post reporter Bob Woodward on an investigation that examines the dark side of American show business—TV, rock and roll, and the movie industry. From on-the-record interviews with 217 people, including Belushi's widow, his former partner Dan Aykroyd, Belushi’s movie directors including Jack Nicholson and Steven Spielberg, actors Chevy Chase, Robin Williams, and Carrie Fisher, the movie executives, the agents, Belushi’s drug dealers, and those who live in the show business underground, the author has written a close portrait of a great American comic talent, and of his struggle to succeed and to survive that ended in tragedy.

Bob Woodward has written a spellbinding account of rise and fall, a cautionary tale for our times, and a poignant and gentle portrait of a young man who had so much, gave so much, and lost so much.

“Wired is the most smashing drug book ever written… a cautionary tale for our times… astonishing.”
—Liz Smith, New York Daily News

“A fact-studded life story… Belushi wanted it all and it all was too much… chilling.”
—Washington Post Book World

“Woodward follows Belushi from one circle of hell to the next… harrowing… compelling.”
—The Village Voice