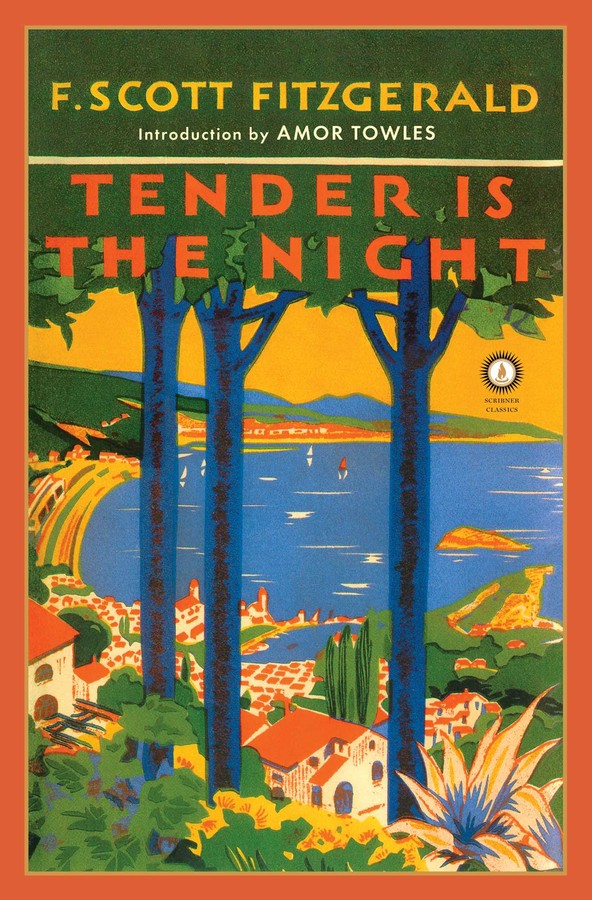 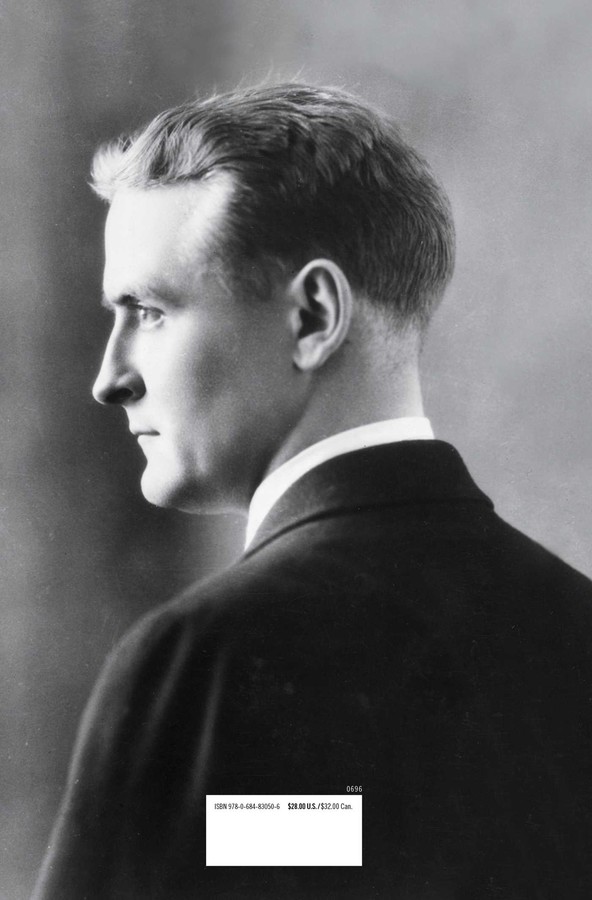 Tender Is the Night

Tender Is the Night