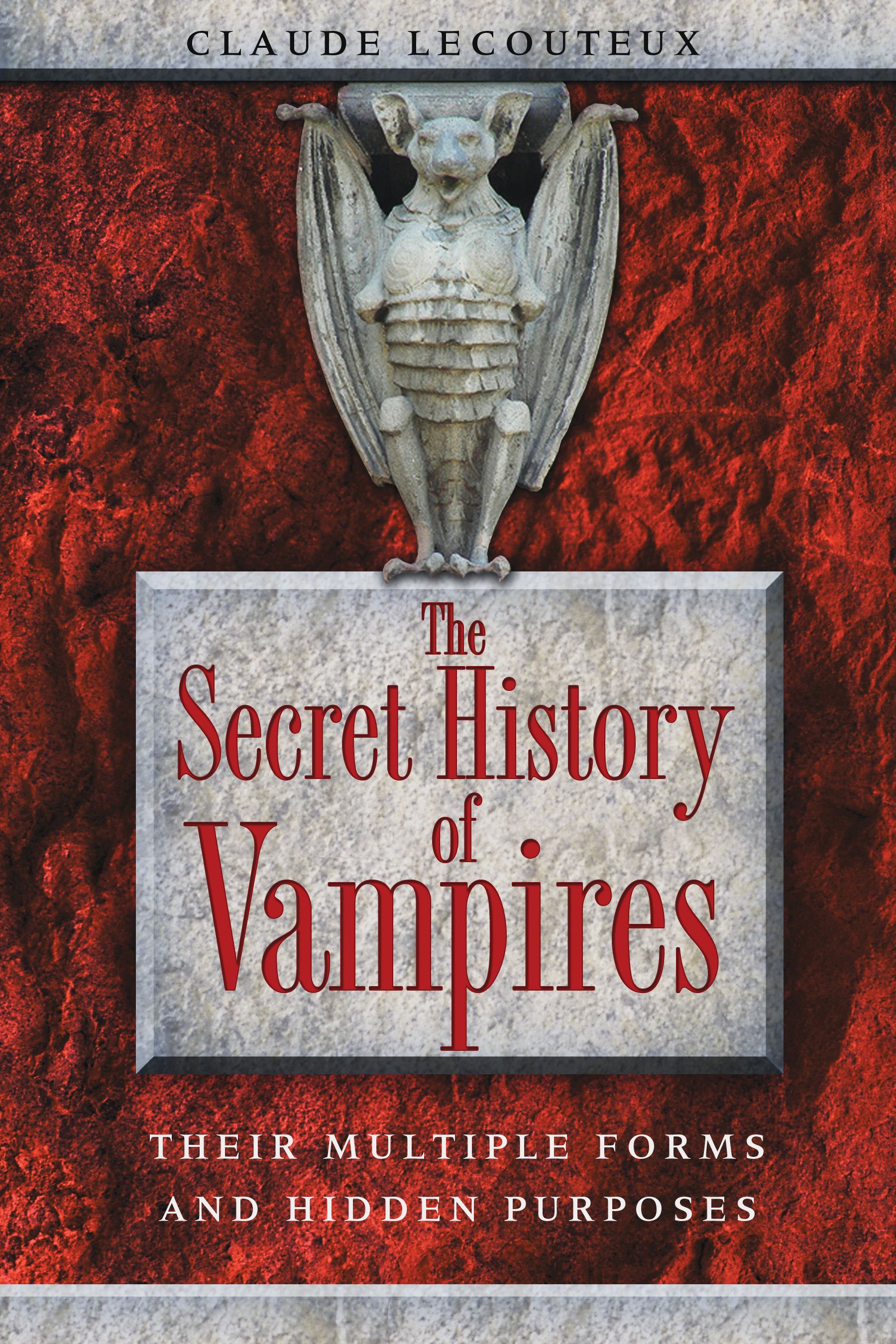 The Secret History of Vampires

Their Multiple Forms and Hidden Purposes

The Secret History of Vampires

Their Multiple Forms and Hidden Purposes