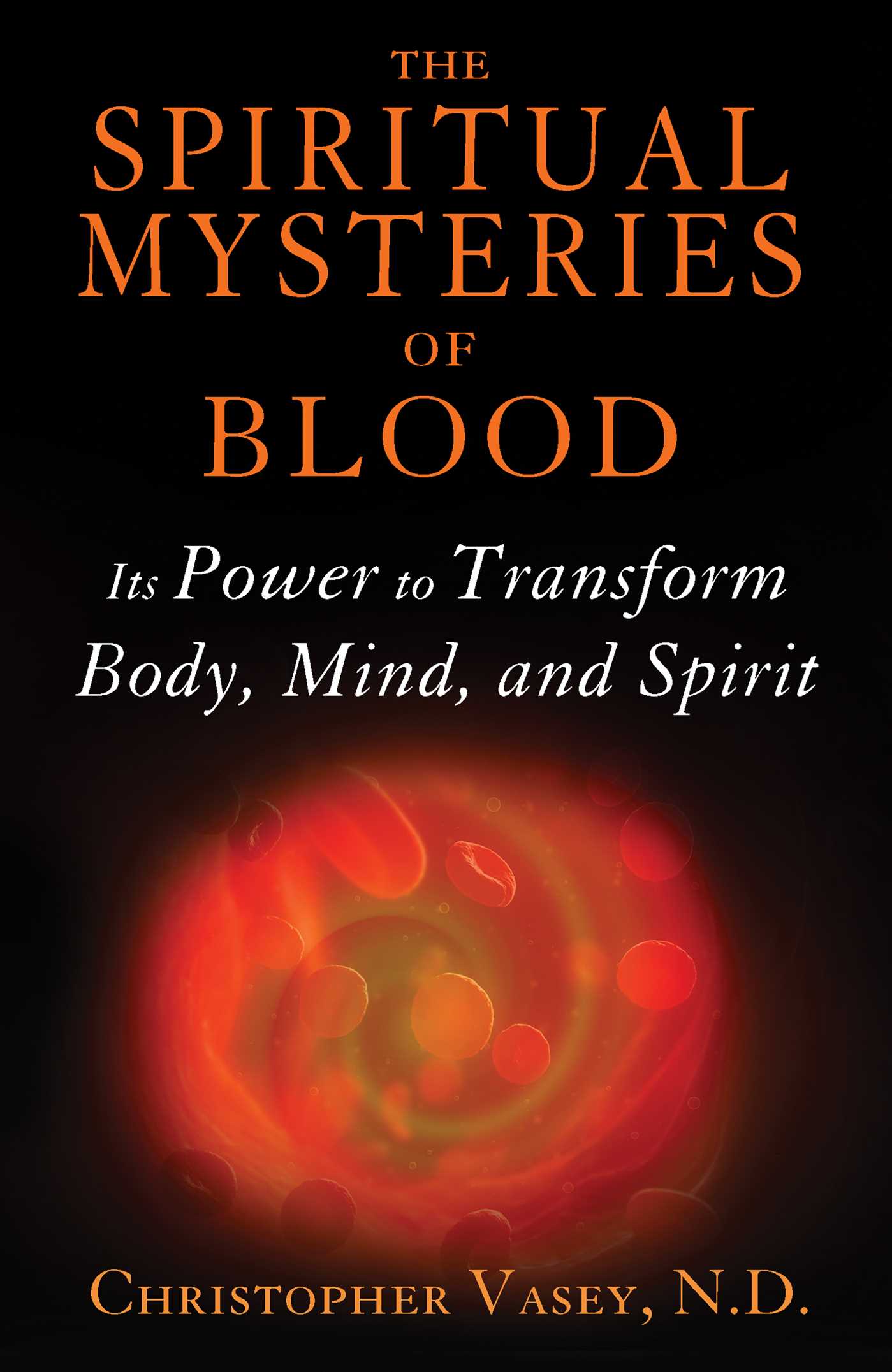 The Spiritual Mysteries of Blood

Its Power to Transform Body, Mind, and Spirit

The Spiritual Mysteries of Blood

Its Power to Transform Body, Mind, and Spirit