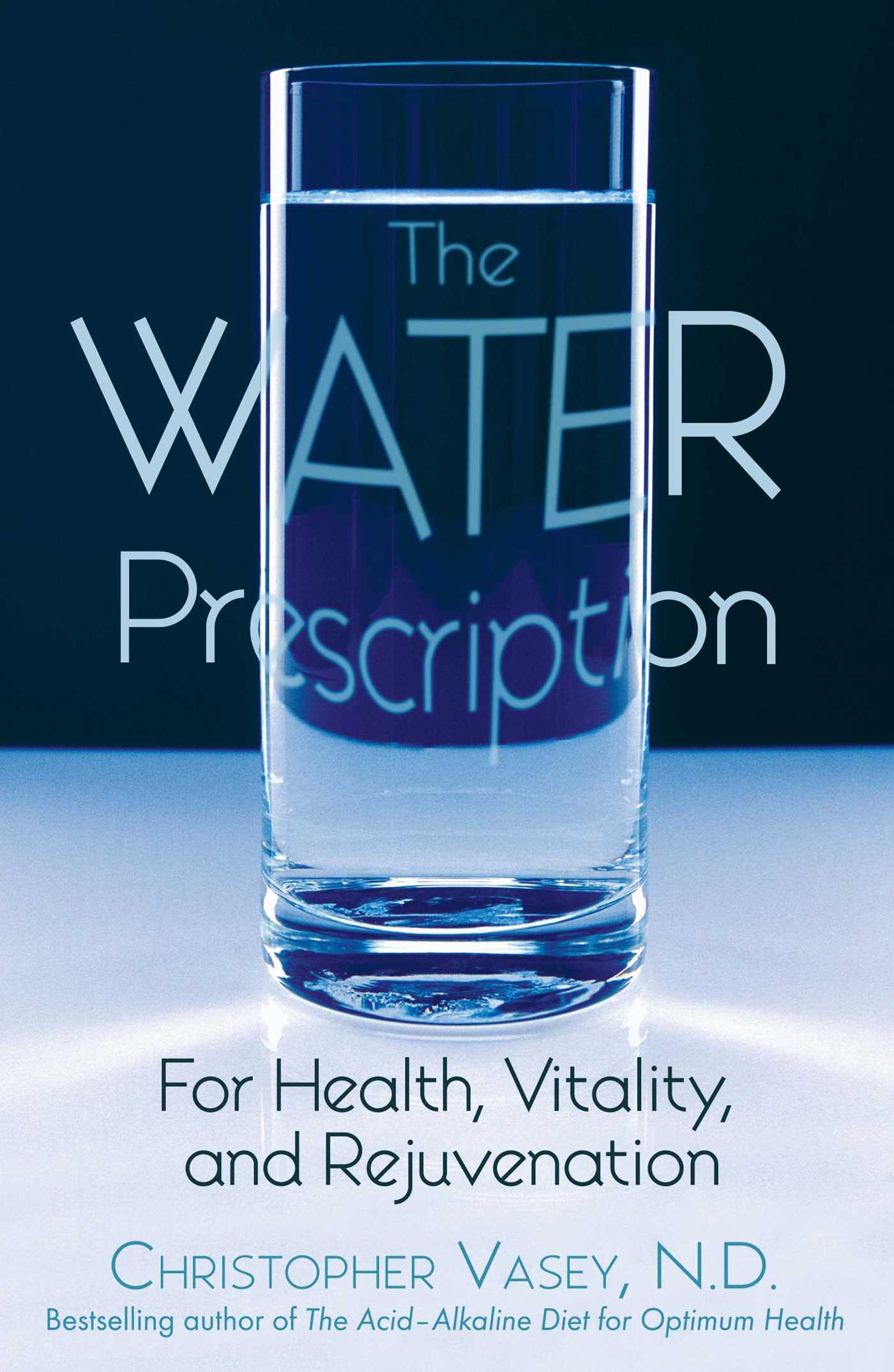 For Health, Vitality, and Rejuvenation

For Health, Vitality, and Rejuvenation