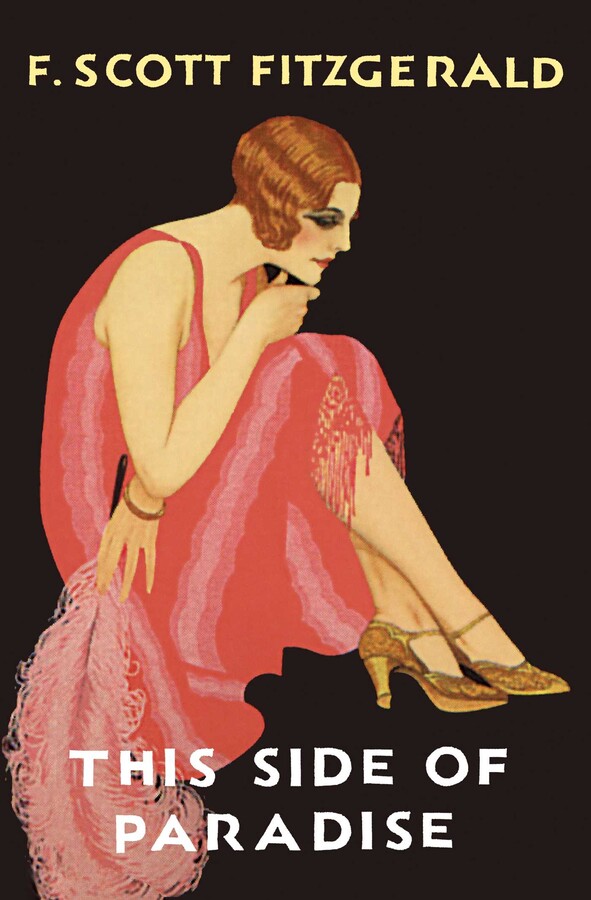 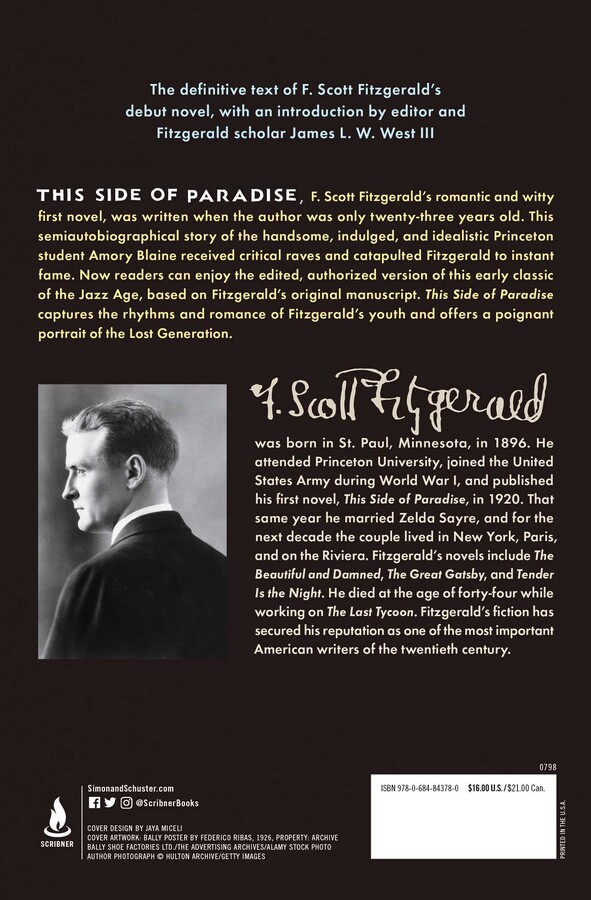 This Side Of Paradise

This Side Of Paradise