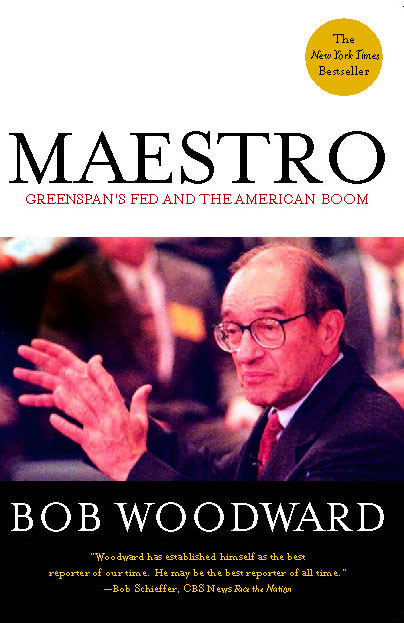 Greenspan's Fed and the American Boom

Greenspan's Fed and the American Boom