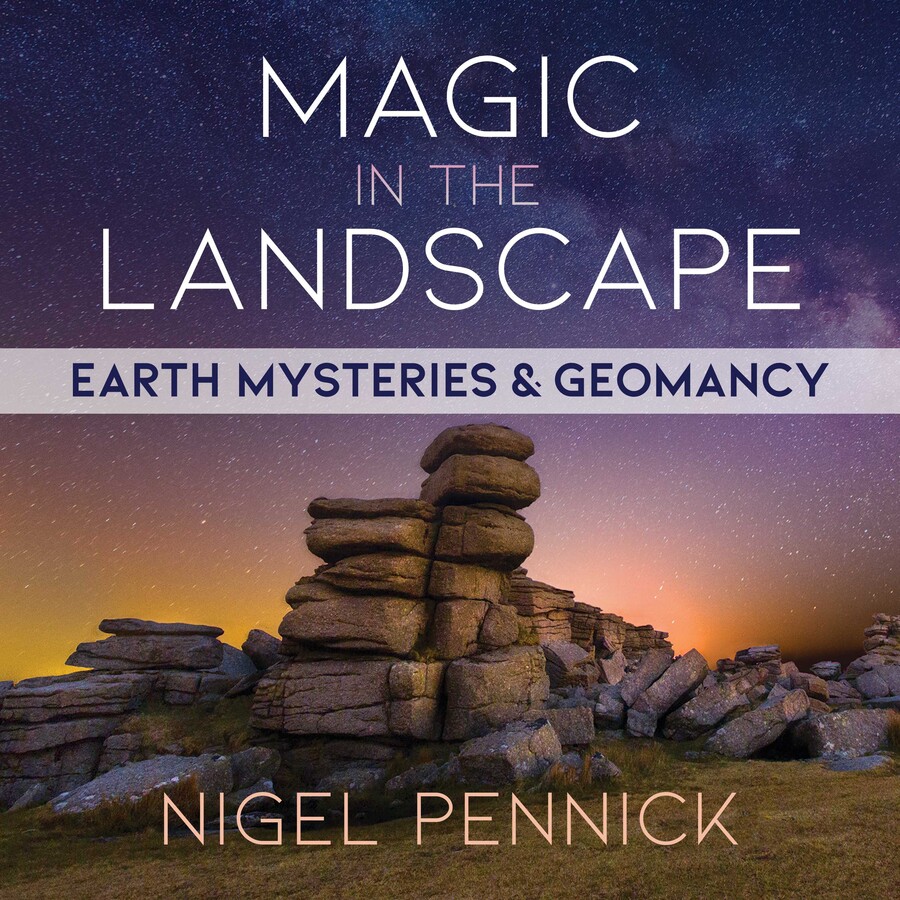 Magic in the Landscape

Magic in the Landscape