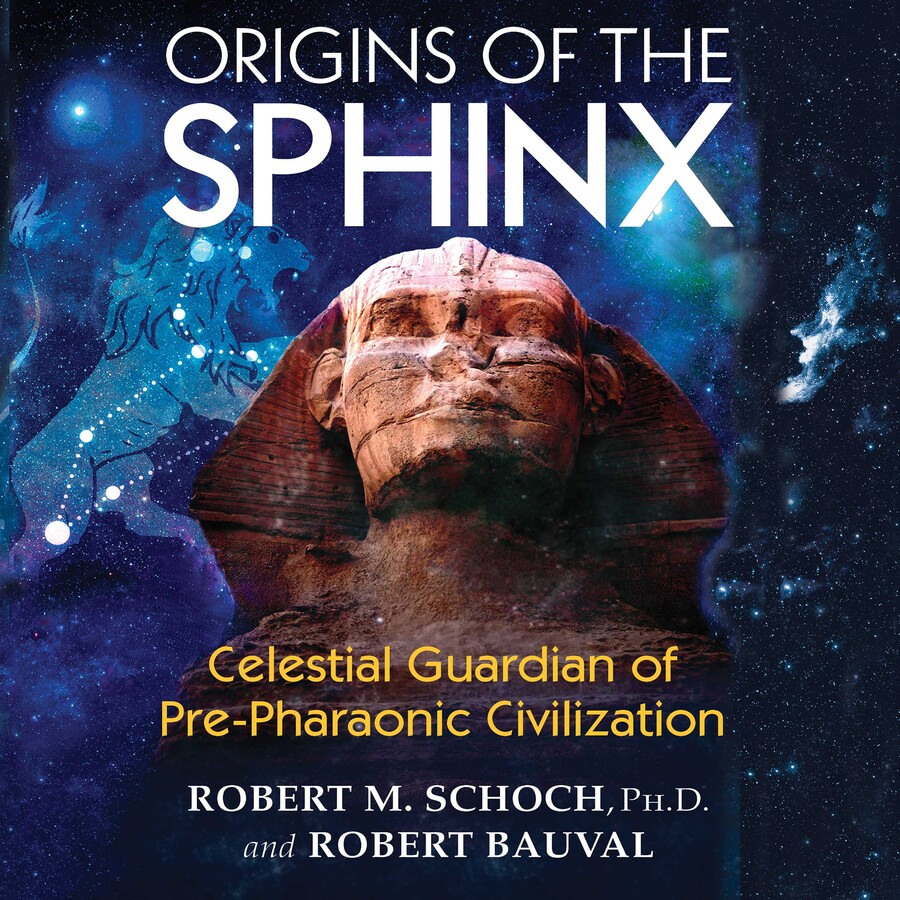 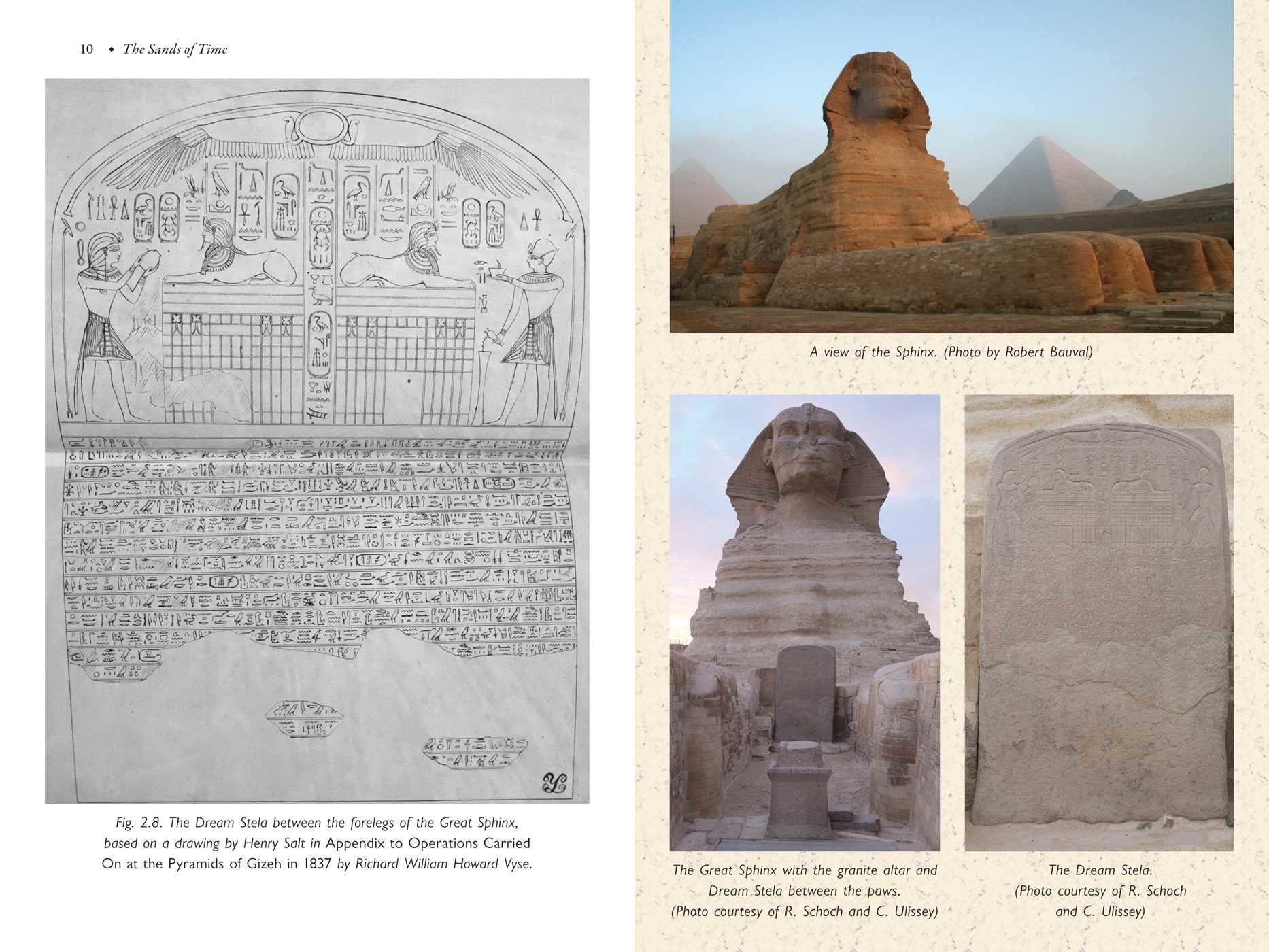 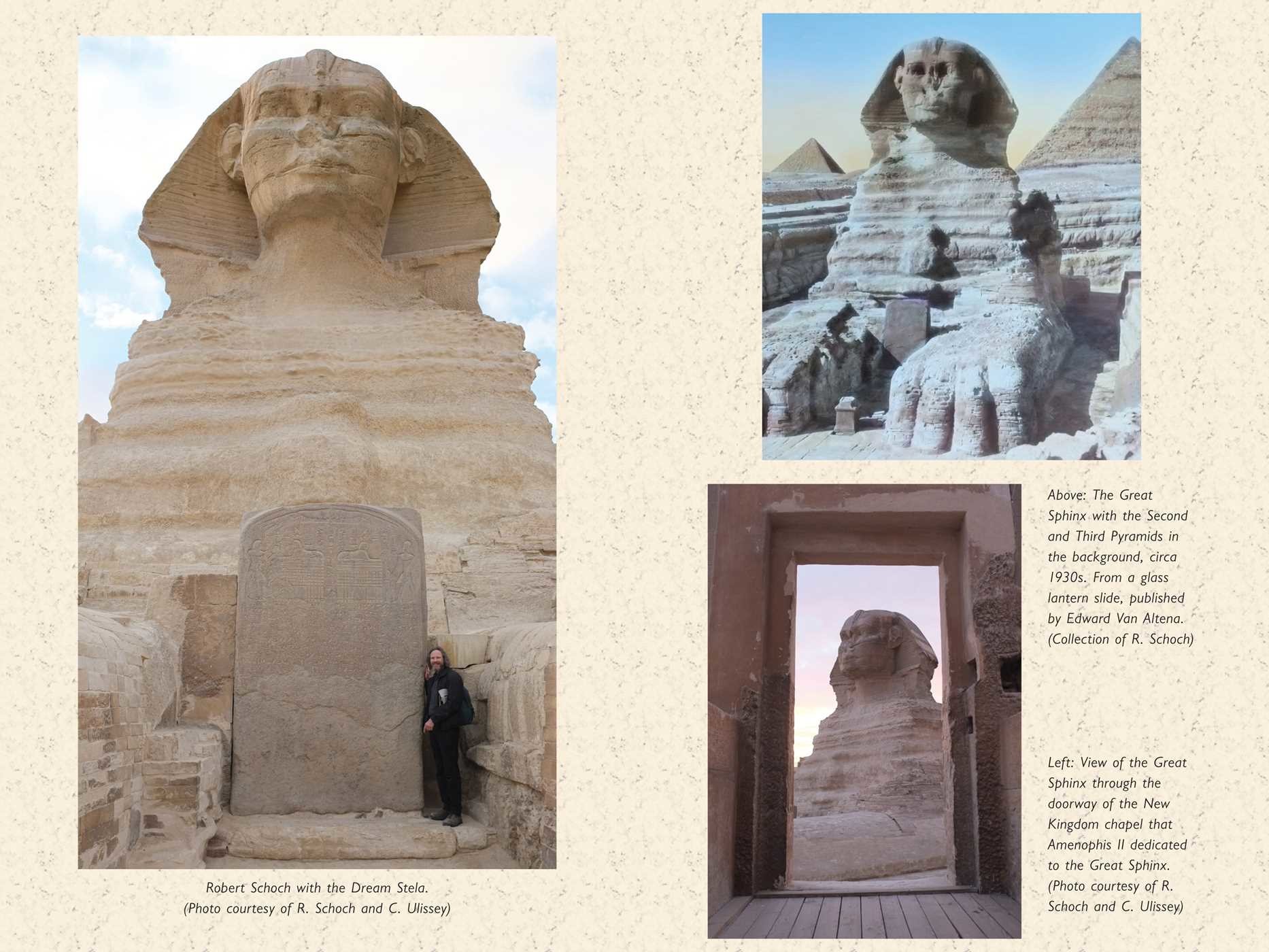 Origins of the Sphinx

Origins of the Sphinx