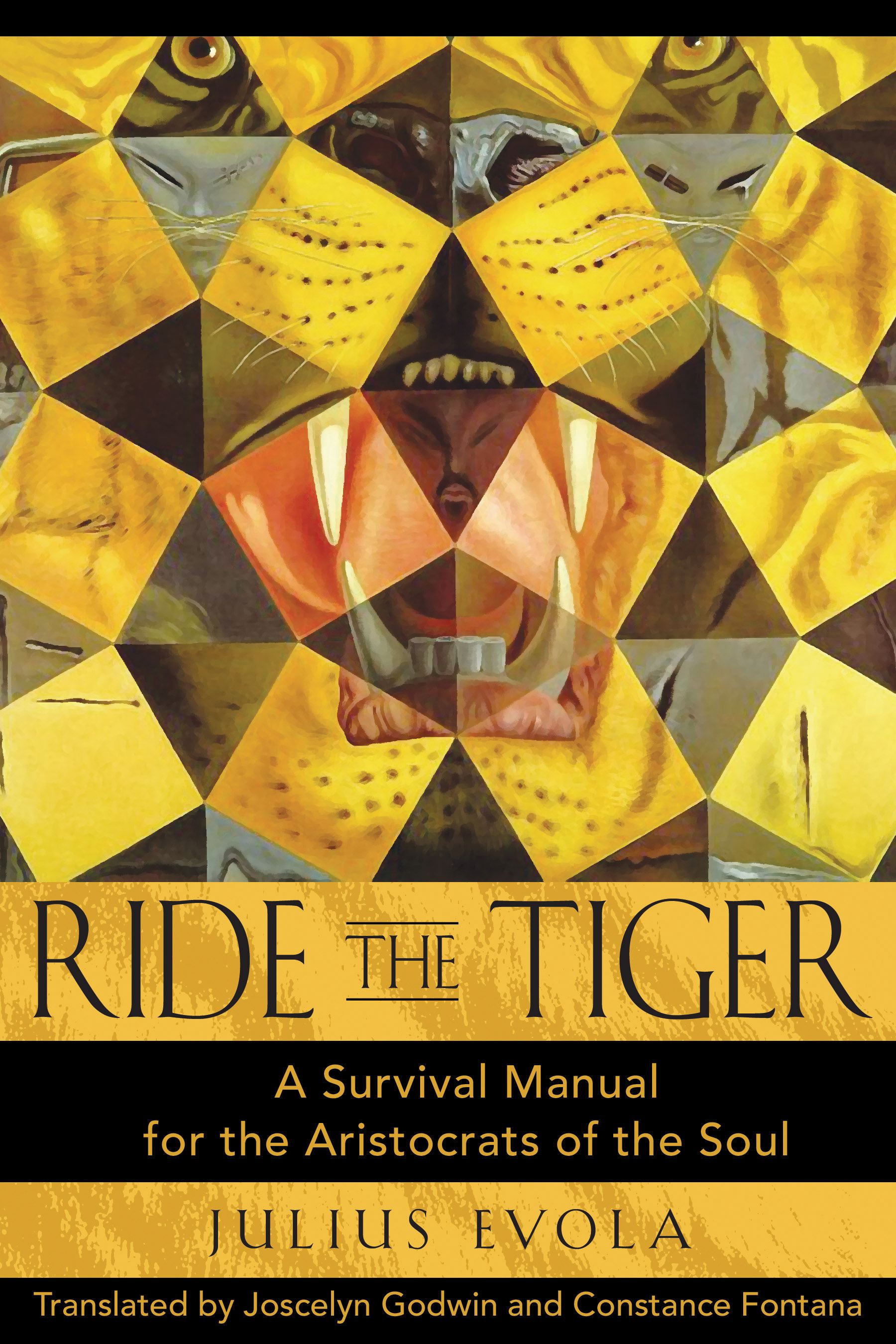 A Survival Manual for the Aristocrats of the Soul

A Survival Manual for the Aristocrats of the Soul