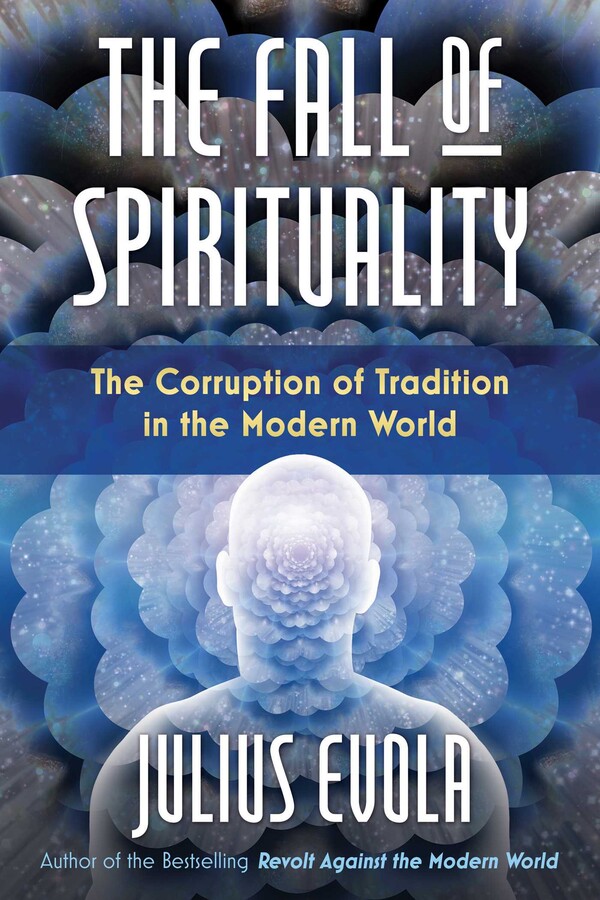 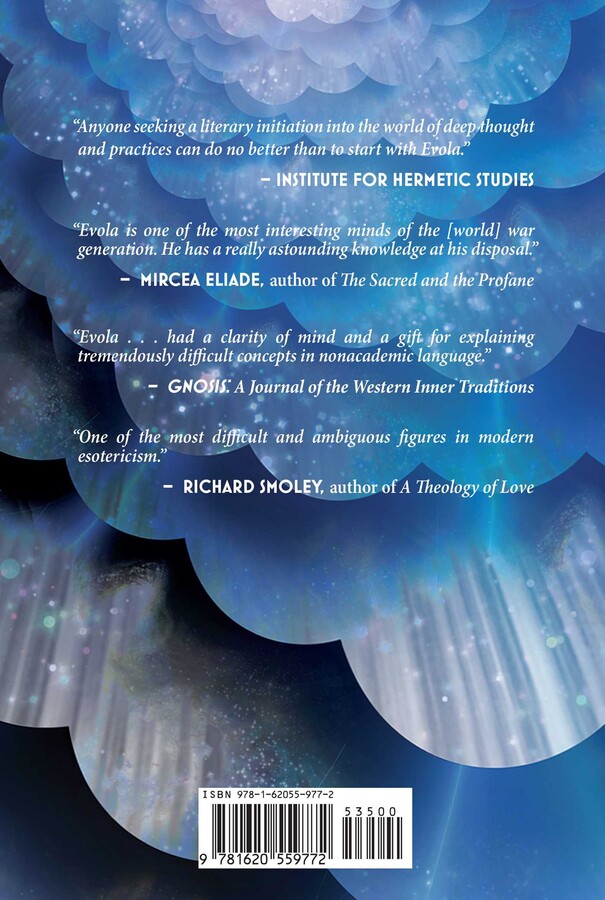 The Fall of Spirituality

The Corruption of Tradition in the Modern World

The Fall of Spirituality

The Corruption of Tradition in the Modern World